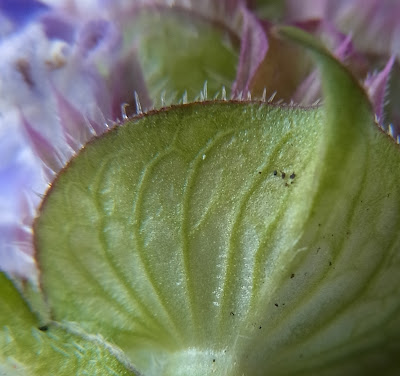 It doesn't take a plant, even one called selfheal.
Note: I originally posted an (unsweetened) ' The thinking person's tonic ' a year ago and removed it shortly after in a fit of reticence. Just days ago I declared I wasn't going to put anything on my blog again till Crandolin's announcement, but I've been asked to repost the Tonic for people who dread this time of year. Because the original draught was not only plain but possibly bitter, this version is sweetened with Prunella plus.

"I feel as though I should explain fully why I've barely picked up a pen until recently. Only recently have I become interested in writing fiction again - I spent much of the past two years in a longish period of melancholia and self-doubt during which I lost nearly all interest and confidence in myself as a writer."

I must reply immediately to what you say about melancholia, and your feelings of self-doubt. I wish you'd let me know about this, for I had no idea. You struck me from the first time I saw your writing, as an exceptional human being. Part of the unwanted innards that comes with that exceptionalism is, unfortunately, self-doubt even unto self-hating, melancholy (I'm so glad you didn't call it 'depression', the mislabeling that really means in our business-oriented world: prescribe and medicate). I have been almost wanting to write about this sort of thing in public, but haven't for a number of reasons. But the fact is, there is a huge pressure put upon everyone in 'modern' society, to be 'happy'. Indeed, happiness is touted as the goal of life. Studies show that religious people are happiest. Of course they are! Not questioning anything, swallowing dogma, and being told that you are right and all you have to do is follow, is great for making someone free of doubt, especially if doubt is decreed as bad. These people keep doubt-free by going out and shoving dogma down other people's throats, kind of like the way Ponzi-schemes work, or chain letters. Don't ever stop. Don't ever get out of it, and everything'll be sweet. It's soma under a different name.

But the fact that you picked science--questioning, thinking, not accepting any dogma. The fact that you are deeply interested in the world at large, in all its conflicting reality and confusing manifestations of conundrums. These facts don't add up to you being a happy, dull, boring and useless, or—as many religious people are, downright destructive—person. 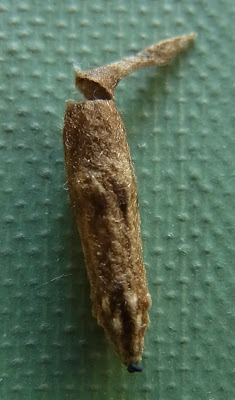 a case for curiosity

You are creative and questioning in your bones. You deeply feel. You have an ability and wish to get in other people's shoes, even when they hurt. You want to contribute something of yourself that is useful, not only to the world theoretically, but to people in real flesh. 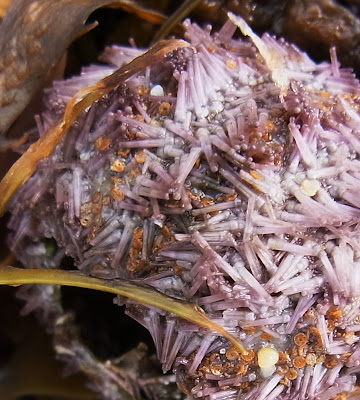 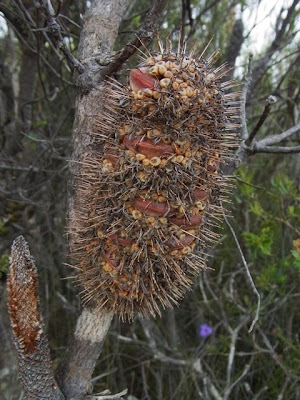 These abilities and characteristics and ways of life that add up to YOU are not going to give you a happy life, but they could give you a very fulfilling life. You will always, if you stay true to who you are, have times that come upon you that are black as the pit below deepest Pitsville. You won't think that there is any way out, but there is, and you will find yourself out of there again, and somehow invigorated and creative again. Sometimes you need to find that others think of you quite differently than you view yourself. Even when you want to hide away, you are being thought of, though you probably don't know it.

We live in an extremely tough time for a person who really thinks, who isn't just just a reactor. You are way too intelligent and creative and thoughtful to find the public sphere electronically speaking, supportive and helpful to you as a person. You could find that it makes you feel insecure, that it makes you feel like a failure. That you think you are irrelevant. That is because the public sphere of talk is peopled overwhelmingly by extroverts who find thoughtfulness a detraction. So if this has anything to do with your feelings, I hope this gives some perspective.

As to [not getting a response from a submission after an inordinate time], damn. One of the worst aspects of life today is the casual rudeness. The only thing to do is to chalk it up to people who are less than you, and move on.

I hope I can give you some confidence that you surely deserve. Remember always that melancholia is a thinking person's tonic. It tastes bad, but it works.

" Thank bling there are more things on earth than your tonic and philosophy.
I like metallic vehicles, though they're not as bright as me."
Posted by anna tambour at 12:09 pm