What really happened to the Gaza flotilla?

Decide for yourself without news filtering. Witness Gaza

And read here about the mission of the Free Gaza Movement.
Posted by anna tambour at 4:07 pm No comments: 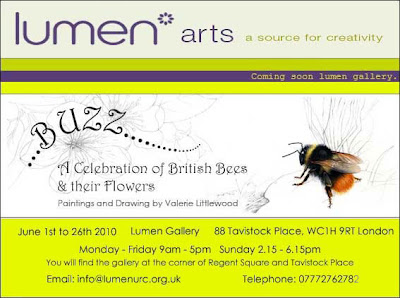 Posted by anna tambour at 1:04 pm No comments: