London has many sights that have been built to tickle your funnybone. Here are two: 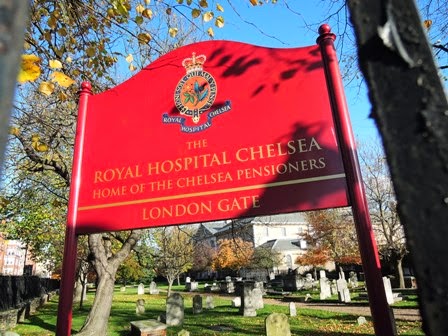 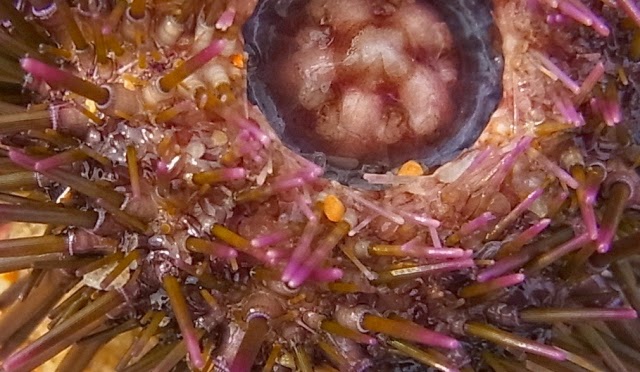 "The Walking-Stick Forest" is now online at Tor.com

The gorgeous painting is by Karla Ortiz. See more of her artwork here.
The Art Director is Irene Gallo.
This short story was acquired and edited for Tor.com by consulting editor Ellen Datlow.
I wrote the "The Walking-Stick Forest" for Ellen, who has not only given me the most inspiring rejections but has been the best guide any writer could dream of.
Posted by anna tambour at 12:26 pm No comments:

A murder of butcherbird

The veranda looked like someone had stabbed a pillow and shaken its body over the boards. That bird plucking a bird of the same size was mostly dull brown but the beak was unmistakable. The killer, disturbed, left off plucking and started dragging its prize away. (That evening, it air-freighted the body up to a fork of the nearest tree.)

The killer was a young Pied Butcherbird (Cracticus nigrogularis) and the lovely prize, with breast feathers of black-scalloped white—a Bassian (Ground) Thrush that had been feeding on the ground for the past week or so.

The butcherbird doesn't need the collective noun to be called a 'murder', but the invaluable Simpson & Day Field Guide to the Birds of Australia accurately describes it as having a "beautiful flute-like song".

The Bassian Thrush, however, has a scientific name that is music itself: Zoothera lunulata.


Posted by anna tambour at 4:18 pm No comments:

A hand of sponge 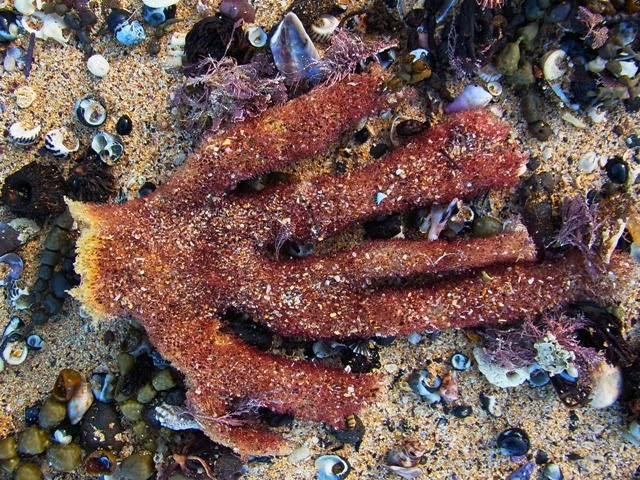 Posted by anna tambour at 4:47 pm No comments:

Blogger has been intransigent for a couple of years, as anyone who has tried to stick to 'Old' blogger knows. In switching to this format, links have been lost that I haven't been able to restore yet. I hope to get things in order soon, and also to get this blog to look halfway elegant and simple. So far, the defaults make me wonder where the Bad Design school is. It sure has many graduates. Defaults such as putting white borders around all images, not allowing simple placement choices on headers, no option for defining sections with lines alone. Having titles of posts dribbling like honey off a counter in the 'archives' list. The aesthetics could be taught as the Pinchbeck Mean. 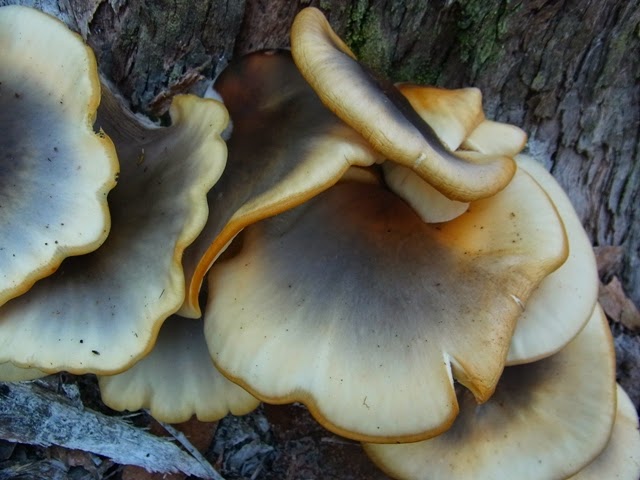 Posted by anna tambour at 5:26 pm No comments:

Crandolin now out in hardback - a good excuse to visit SekretCity, too

Crandolin now lives in the manner to which it always wished to be accustomed. Hardback, with slipcover.

I designed the flaps, which always were intrinsic to the whole. Linda Carr, my longtime favourite typesetter, she who has made my designs for each of my single-author books a reality, again worked as only a fully functioning human magic wand can.

That gorgeous cover art is, as with the paperback, by someone whose works are so stunning, they should be astronomically out of reach. He used to call himself Christopher Conn Askew but has now become something beyond.

"When i first began painting seriously in 2006, I started by signing with my true given name, Christopher Conn Askew, but soon switched to signing all of my works as SekretCity International, a name that refers to the secret little city that i keep inside, my own inner world of dreams and nightmares, of desires and fears, and most of all, of questions and mysteries. At that point i decided to try and bring just a little bit of this world out of me, and manifest it in my paintings and any other medium i could get my sweaty little hands on. Every stroke of a new painting helps make this world more real within me, makes the characters come alive inside me. Art, in all of its many forms, appears to me to be the closest we can come to making magic in this 'real' world."
— Go to SekretCity, window-shop and buy (if you're fast enough) limited-edition paintings, jewellery, & other manifestations of delight

Posted by anna tambour at 11:02 am No comments: