A tyranny of cameras

"Gross," Faren called the pictures of that sea slug . And you might have been grossed out, too. I must apologise to the photographed. As Orwell found in Down and Out in Paris and London, freshness is a key constituent in the regard of others toward one. Two days out of water for this sea squirt was unfair, as unfair as taking a photo of someone from the wrong side. The damage that can do to a reputation!

I, of all photographers, should have been sensitive to the issue of reputation built on a pic, not to mention the almost unheard-of-today but nevertheless possible wish for privacy. After all, this spider made clearer than a whole nation of constantly photographed people, its resentment at being snapped in the act of living. 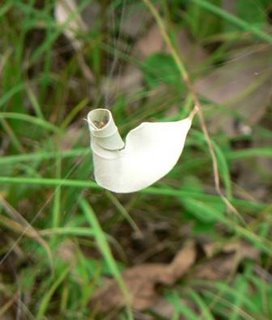 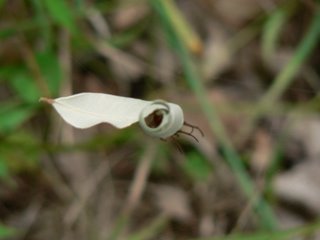 Whenever anyone says, "I saw a picture of you," they might as well drop a brick on my foot. It couldn't feel worse till they say, inevitably, "Now don't get upset. You don't look anywhere near as bad as you think."

Vanity! Now, everyone woman wants to hear what someone once told me. "You have a beautiful brain." And so I do admit to one photo of myself being something that I do like, my version of the side of Virginia that helped her quite a bit.

I think this has a rather Munchkinesque quality. 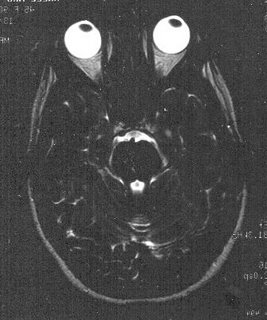