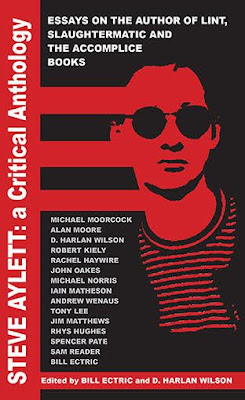 Posted by anna tambour at 12:19 pm No comments: 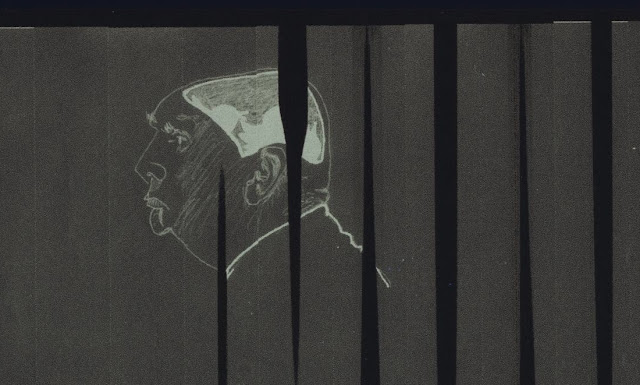 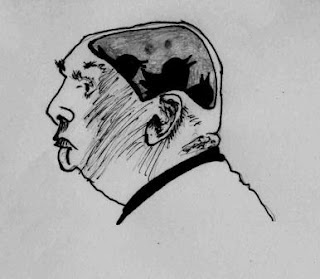